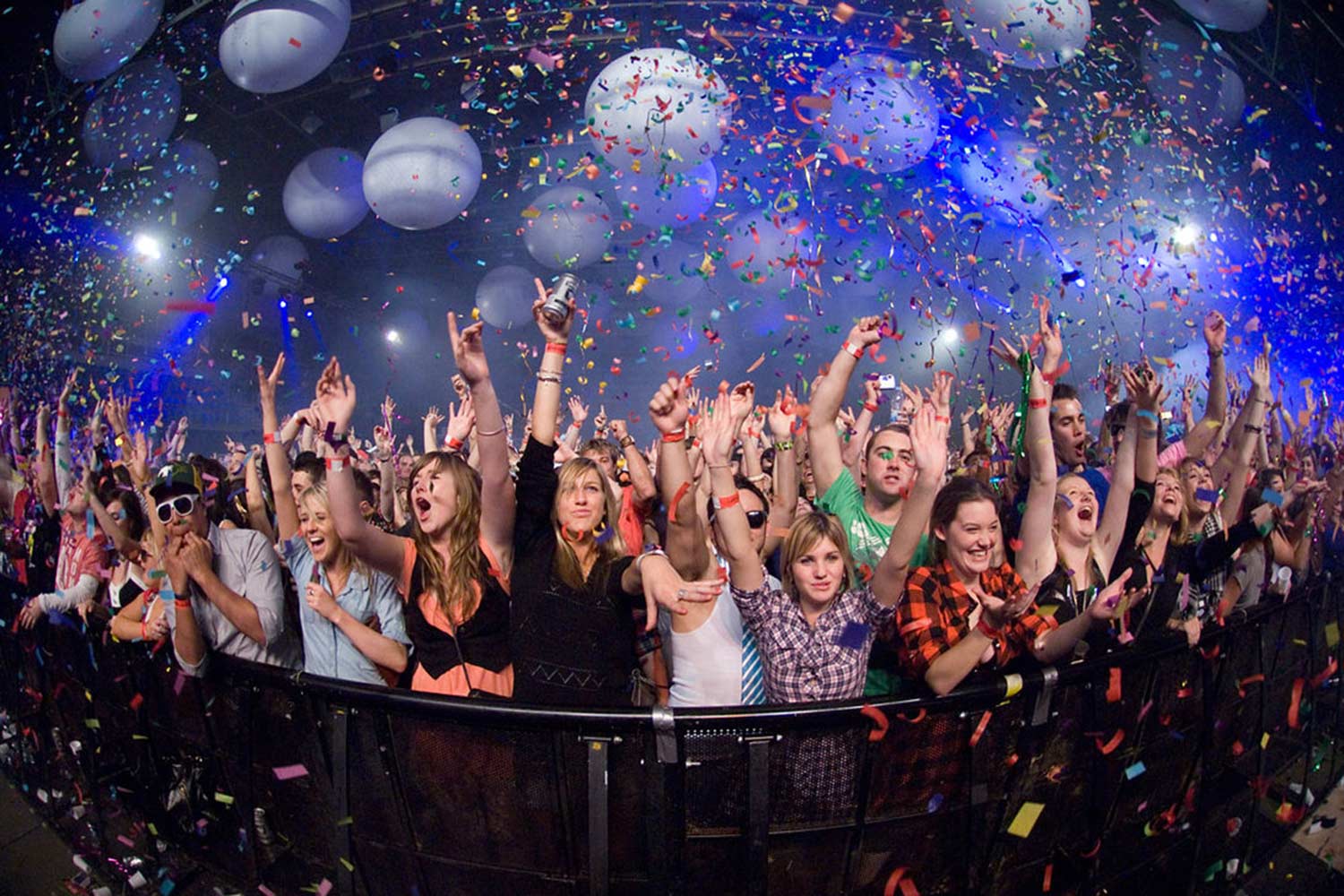 Atlanta Special FX has a complete line of high-quality confetti cannons for rent.

Large venues are perfect for launching an abundance of confetti into the air. Whether used after the countdown for a featured event or for a major announcement, bright confetti streamers are symbolic of a major achievement.

Our stadium confetti cannons receive a massive amount of recognition. Fans at every game will adore the mylar tissues that reflect the team’s colors.

Sold out events will require a lot of confetti to get everyone’s attention in a large arena. We offer high-quality arena confetti cannons that shoot streamers or confetti dozens of feet into the air.

Renting a confetti cannon is an affordable way for an event planner to make an announcement or to close out a show.

Whether powerful confetti bursts are desired at a concert, a festival or a sports event, our Goliath confetti cannon can shoot large amounts of streamers and confetti beyond 100 feet into the air.

We rent confetti cannons for a variety of occasions. Most of our units may be mounted onto a wall or a truss. However, a stationary floor set up will also deliver brilliant displays of tissues, streamers and confetti.