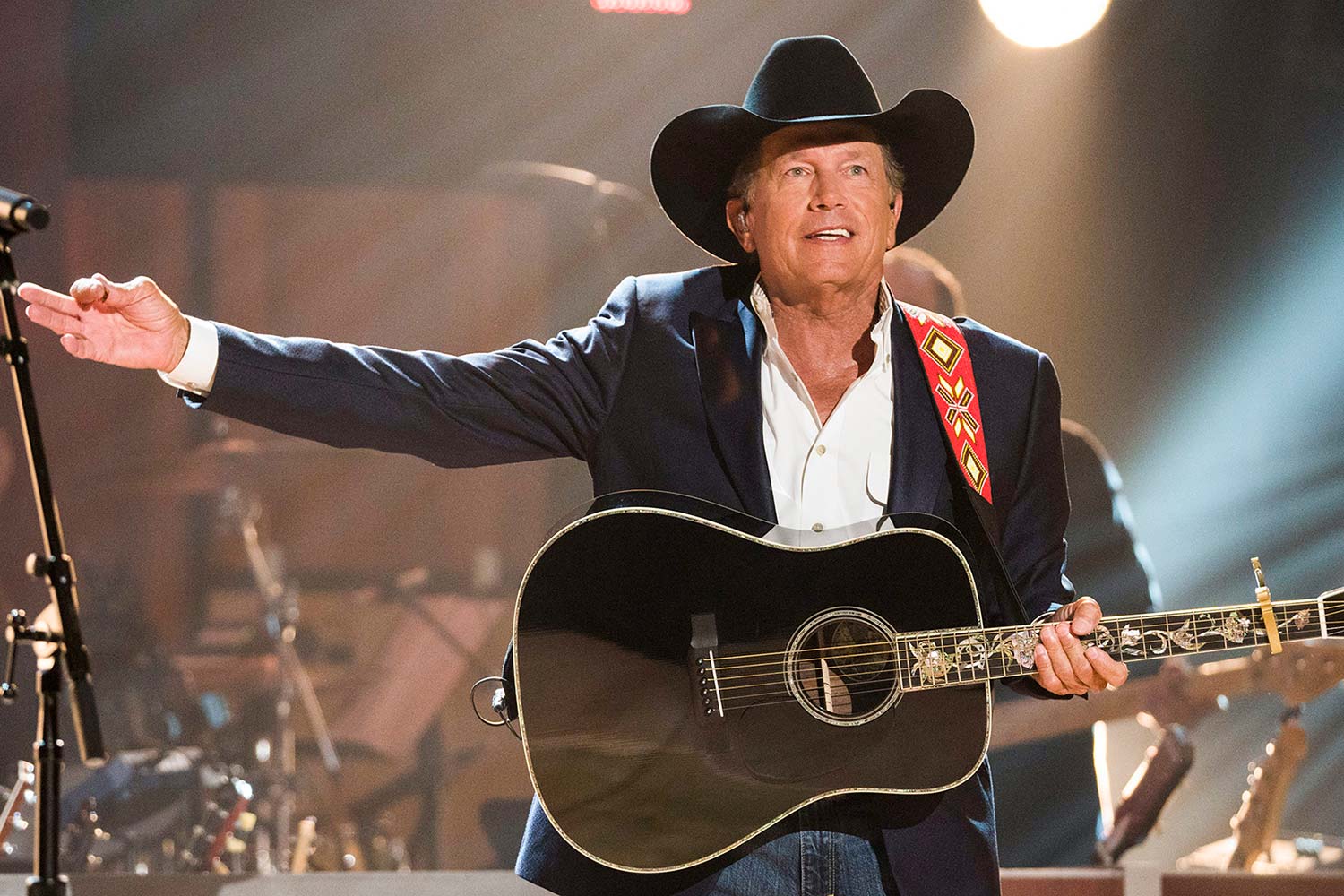 On Saturday June 7th 2014 Dallas and Atlanta Special FX will take George Strait somewhere he has never been during his illustrious career…In the clouds. That’s right during the farewell concert for the famous George Straig, Dallas Special FX will launch GS shaped clouds, as well as music notes, cowboy boots and other country themed man made clouds along the front of the main stage. This ground breaking eco friendly effect called Cloudvertise launches man made lighter than air foam shapes, or clouds, into the air that hover on the breeze for up to an hour. The down stage left and right will house this amazing technology and as Mr. Strait is singing the fans will be entertained by GS shaped clouds that can be used indoors or out. Owner of Dallas Special FX Craig Wallace stated “It is truly an honor to be invited to not only witness a country legend, but to provide our Cloudvertise and confetti effects for his final show” Wallace and Dallas Special FX recently opened their doors in Dallas Texas as a satellite to the already established Atlanta Special FX. They offer atmospheric special effects such as CO2 cryo jets, low lying LSG fog, fake snow, haze, rain, confetti, and now Clouds.