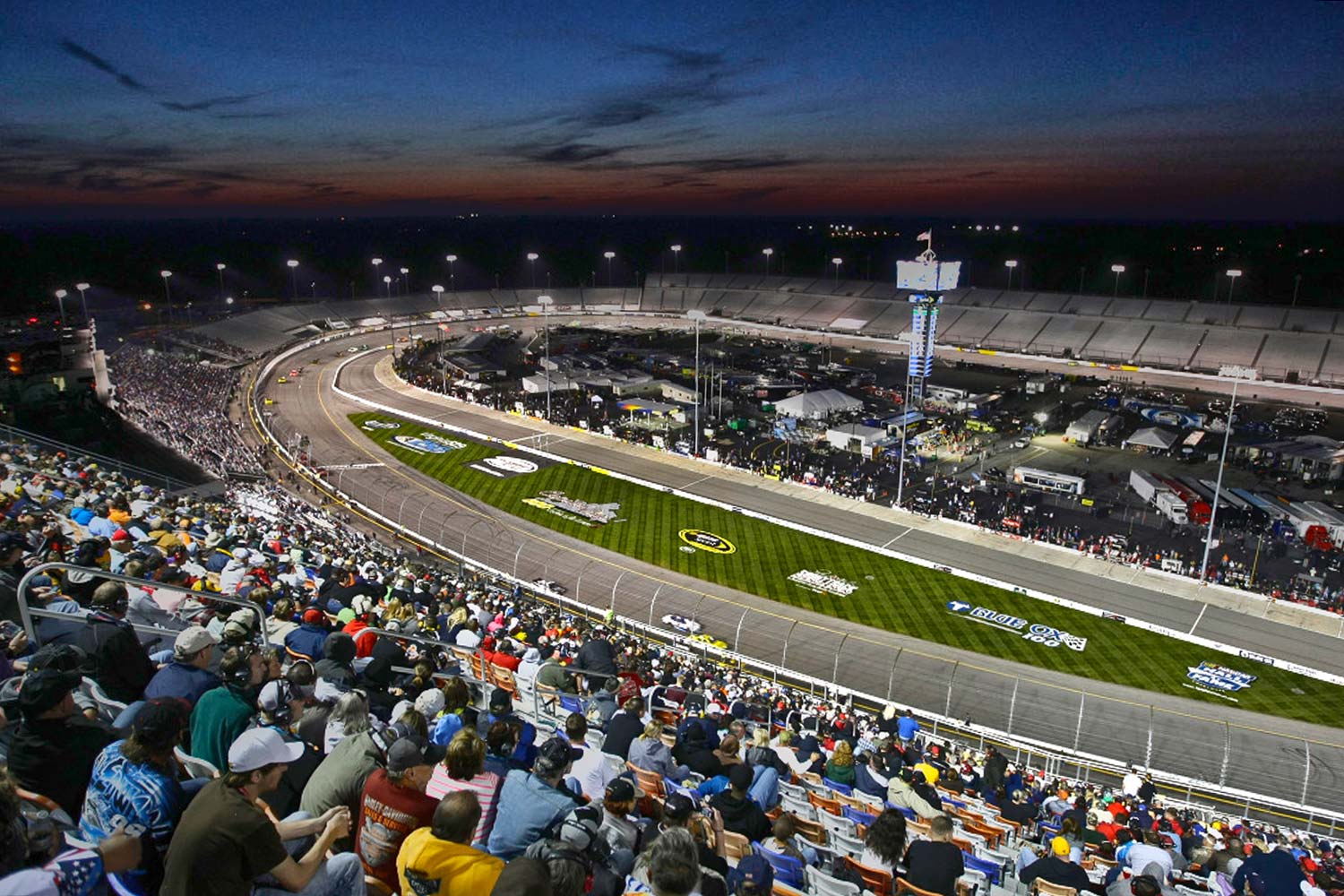 These lighter than air foam clouds simply referred to as Cloudvertise® are an innovative way to brand company logos and entertain excited race day fans in a way never done before at a NASCAR race.

“Cloudvertising helped with Chick Fil A Bowl sponsors and fans,” says D. Martin. “ESPN wanted to film it, fans asked about it, and our sponsors liked the unique form of branding. Cloudvertise was a great addition to our event.”

Atlanta Special FX are guaranteeing 100% chance of fun on race day; with clouds that simply float on the breeze and evaporate into the atmosphere.

Join NASCAR fanatics and watch the sky all day as the midway will be filled with clouds shaped like smiley faces, driver’s numbers, music notes, stars and much more.

These lighter than air foam clouds simply referred to as Cloudvertise® are an innovative way to brand company logos and entertain excited race day fans in a way never done before at a NASCAR race.

Atlanta Special FX, an Atlanta based special effects manufacturer and production rental company, introduced Cloudvertise® to the world and has been taking advertising to new heights ever since. RIR is always on the cutting edge when it comes to entertaining their race fans and this exciting, eco-friendly technology will once again set a trend for others to follow.

Now you might be asking, “How does this technology work?” According to owner Michael Willett “Cloudvertise® is as exciting as it gets for live entertainment. We simply inject a mixture of lighter than air gases into a proprietary foam solution, then force the foam through a template like a giant Play Dough factory.” These foam logo clouds appear at a rate of one every 30-45 seconds and can be programmed to hover on the breeze at pre-determined heights. Each cloud has the ability to float on the breeze for up to an hour before simply evaporating.

Cloudvertise® is available in all 50 states and with the recent expansion of Atlanta Special FX to states like Texas, Tennessee, Colorado and Missouri, this ground-breaking special effect will be filling the skies near you soon.