Atlas Special FX Always On The Cutting Edge For Events 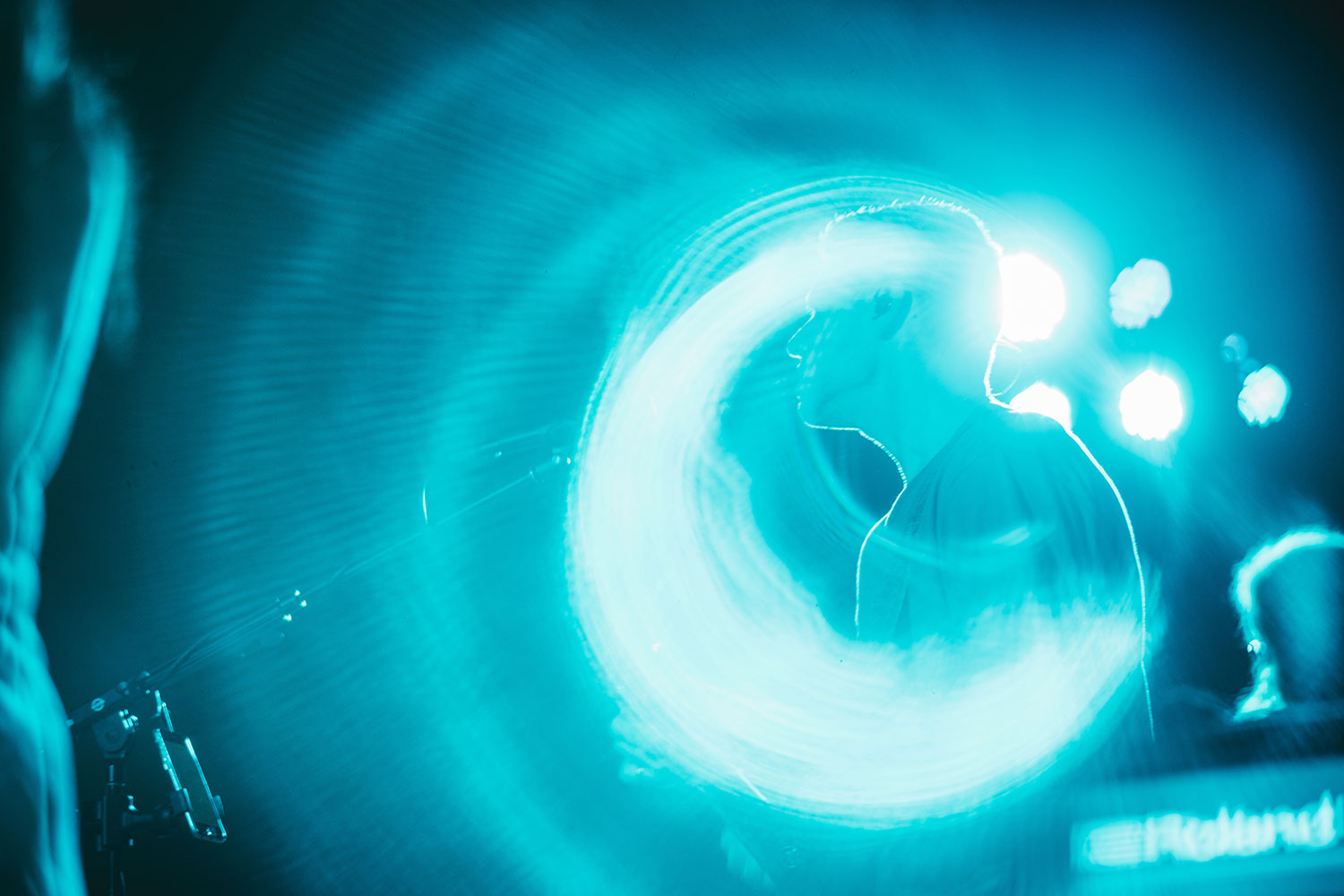 What a fun company to watch grow! Atlas Special FX blasted its way on the scene back in 2008 after years of working in the production industry.  Their signature CO2 cryo jet fog systems set them apart from other, already established special effects guys who specialized in fog, pyro, and some other generic effects.  AtlaS Special FX pioneered the transition between expensive and risky liquid nitrogen to the more affordable and reliable liquid co2 fog systems.  Timing is everything they say and AtlaS Special FX timed it just right.  Their co2 cryogenic fog systems are the choice of nightclubs, production companies and churches across the states.  According to owner Michael Willett “We now have offices in 5 states and have sold thousands of jets in over 80 countries.  We have less than 1% return rate for manufacture defects and we are very proud of our team and products” Since the immense popularity of the CO2 cryo fog market in the EDM world Atlanta Special FX has created a full line of fun and exciting products for DJ’s and production artists.  Some of their exciting line is a patent pending Co2 powered Neon Paint Cannon as well as a patent pending Confetti Blaster.  Willett told us “We are not trying to reinvent the wheel, just cater to the people that are using the wheel.  We have the ability to act swiftly and take advantage of the ever changing landscape.”

Recently the AtlaS Special FX crew worked for months on the new reality TV show named Fake Off.  It will air on the new TruTV later this fall. In the series you will see some of the greatest illusions that have aired on a game show yet and the ATL FX team was right there providing atmospheric special effects.  Tune in for all the fun and prepare to be amazed.  Your eyes will surely play tricks on you.